Flagstaff, Arizona is where scenic views, live music, and outdoor entertainment go to meet. Here are a few annual and ongoing events to add to your northern Arizona itinerary.
Arizona  Events & Festivals  History and Culture  Route 66 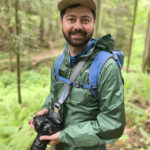 Come for the outdoors, but stay for the festival and music scene. Nestled in the shadow of the San Francisco Peaks, Flagstaff has become a hub in the Southwest for breweries and live music. The high elevation keeps the desert’s heat at bay, making it an ideal location for an outdoor summer or fall festival. While you can find live music somewhere on pretty much any night of the week, there are a few events worth planning ahead for.

This story was created in partnership with Discover Flagstaff.

Pickin’ in the Pines

One of Arizona’s most beloved music festivals, Pickin’ in the Pines is more than just a concert–it’s a celebration of all things folk and bluegrass. The festival is put on by the Flagstaff Friends of Traditional Music and has been a hit since its inception in 2006. Spaced out over several days, headliners in the past have included Grammy award-winning artists such as Ricky Skaggs & Kentucky Thunder, Yonder Mountain String Band, and Leftover Salmon. Workshops, band contests and impromptu jam sessions round out the festivities. For those coming from far and wide, camping is available, as you would expect, among the pines. 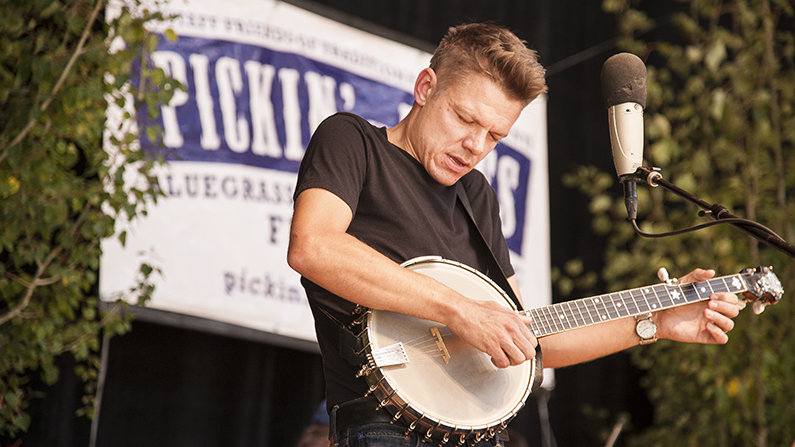 As Arizona’s largest blues festival enters its seventh year, it’s grown into a two-day affair. Rather than aiming for a packed venue and jostling crowds, this festival is more about spreading out, tossing a frisbee, and sipping a craft brew in the sun. But don’t let the laid back vibe fool you–they’re serious about bringing big names to Northern Arizona. Past headliners have included the likes of blues legends Robert Randolph and The Family Band and North Mississippi Allstars. And of course, it wouldn’t be a “brews” fest without a healthy sampling of craft breweries from near and far. Local breweries are well-represented, along with regional and national names as well. 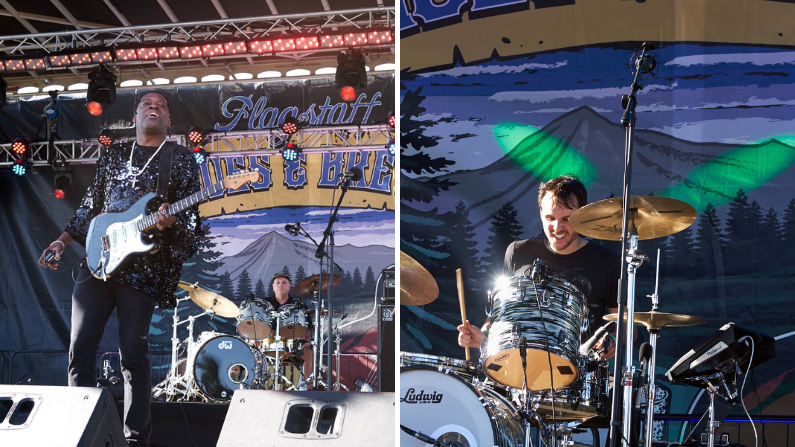 It’s no surprise that this beer and food loving town knows how to throw a good Oktoberfest celebration. Complete with a brat-eating contest and polka dancing, this festival has been drawing lederhosen-clad Marzen connoisseurs for over a decade. A beer-centric celebration may not sound like a family event, but all ages are welcome—even encouraged—to attend, with kids 12 and under gaining free admission. Though young kids still have some years before they can enjoy a frosty stein, there’s plenty to keep them entertained between the Weiner Man race, frozen T-shirt contest and other activities. 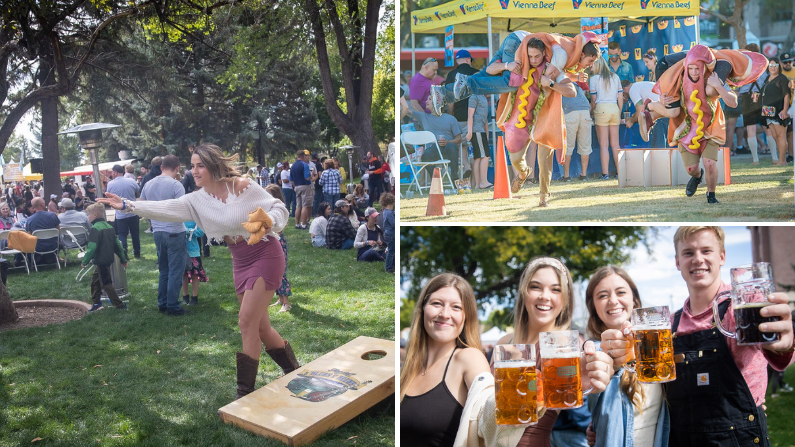 For a more buttoned-up music experience, the Flagstaff Symphony Orchestra puts on shows ranging from classical to Broadway hits. During the summer season you can catch them outside at the Pepsi Amphitheater, and during the winter months you can find them at the Adrey Memorial Auditorium on the Northern Arizona University campus. 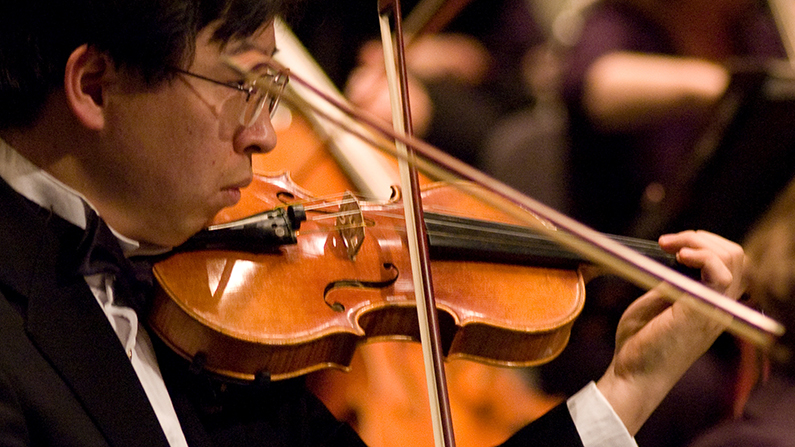 For a taste of old-school Flagstaff drop in to The Museum Club, a rowdy throw-back country-western dance bar on Route 66. Known locally as “The Zoo,” thanks to its history as a taxidermy shop during the 1930s, you’ll find couples swing dancing to a live country band in this historic log cabin every weekend. You may even get a visit from long-deceased past owners Thorna and Don– they’re said to haunt the building, occasionally rearranging the bar and even making drinks disappear.

Head over to Discover Flagstaff for more information on event dates and purchasing tickets. 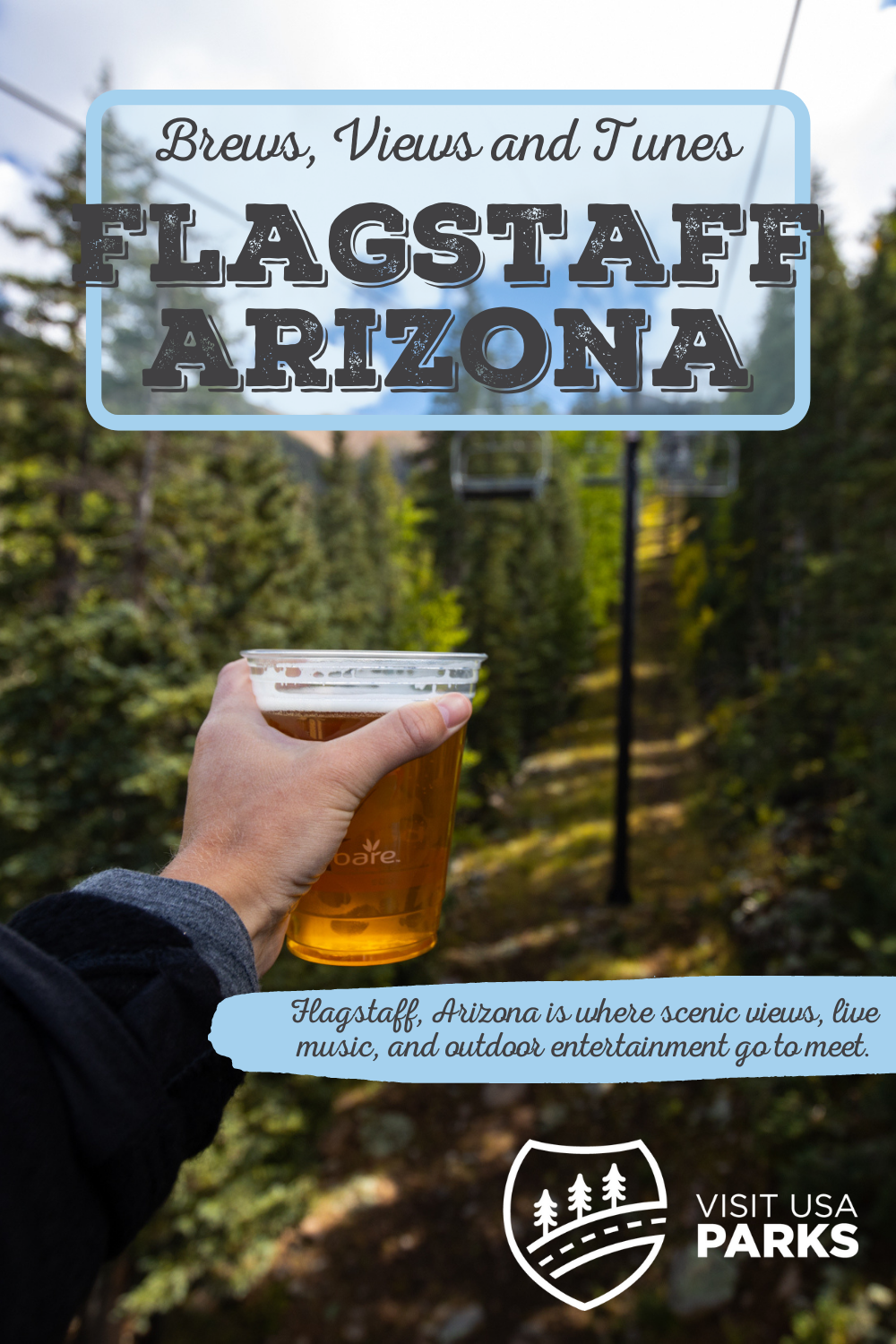 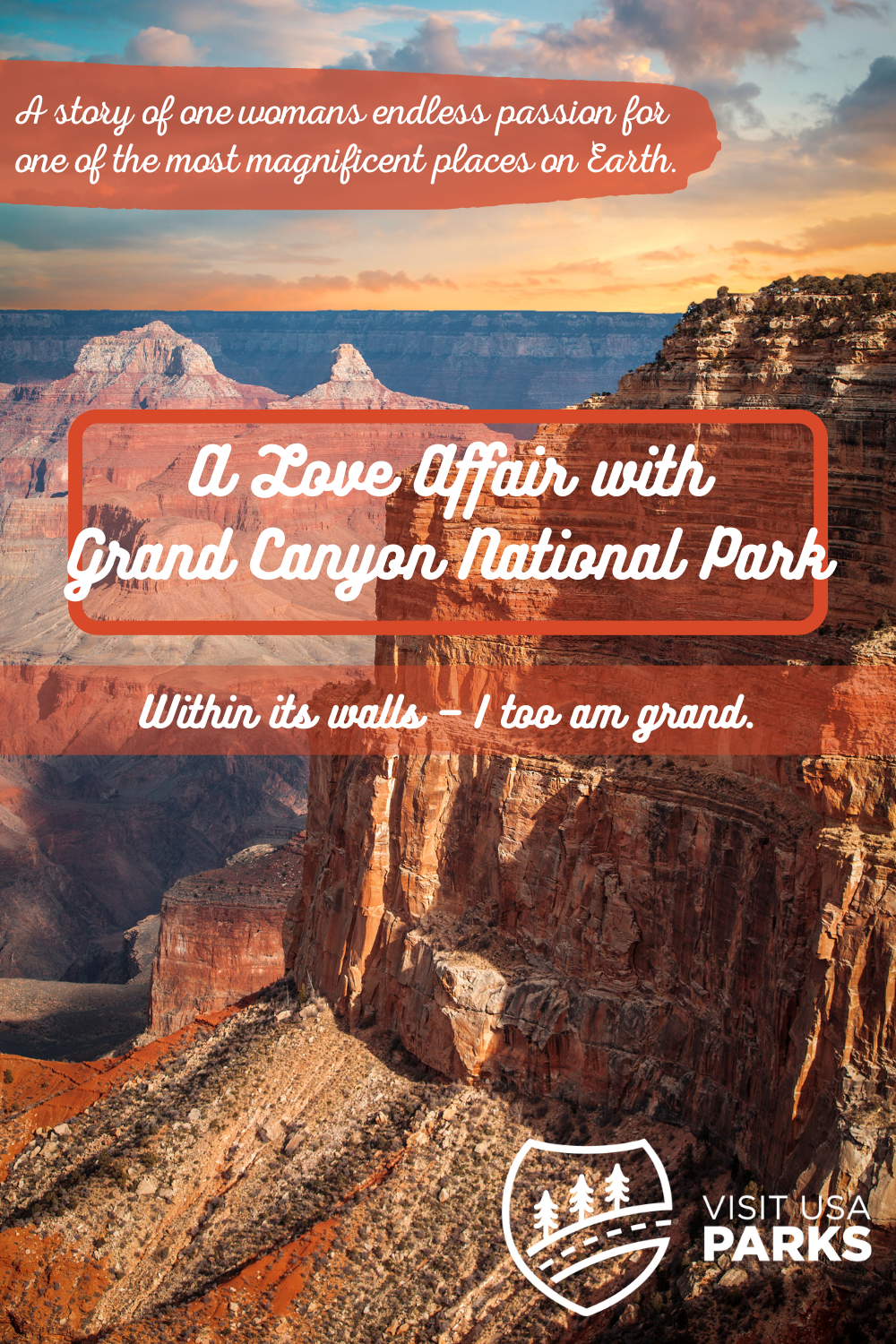 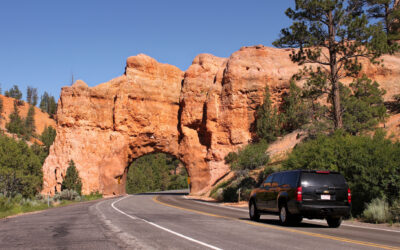 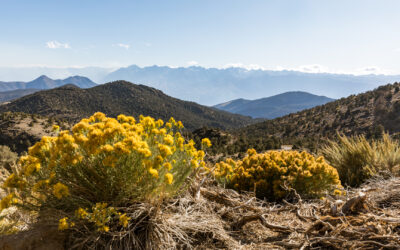 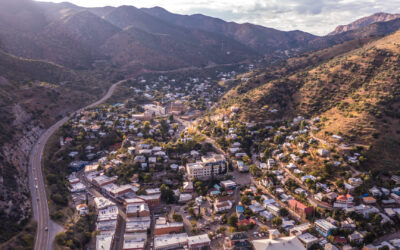 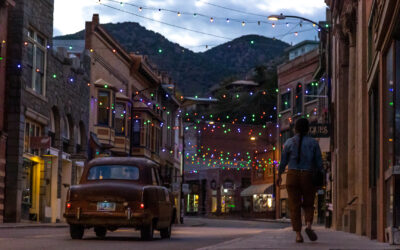 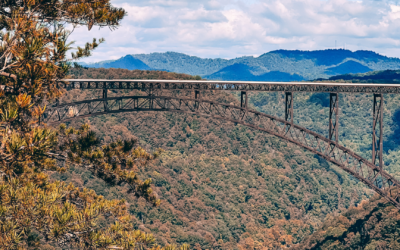 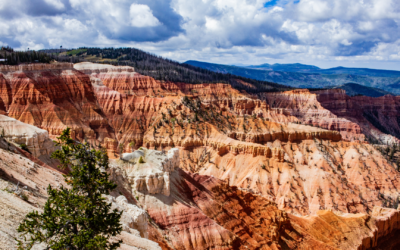 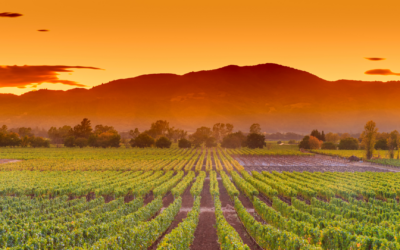 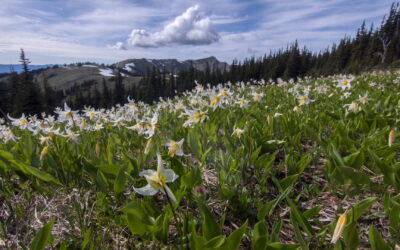 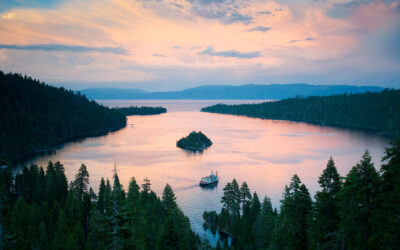 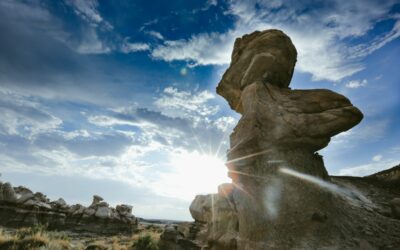 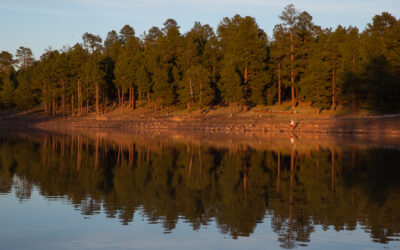 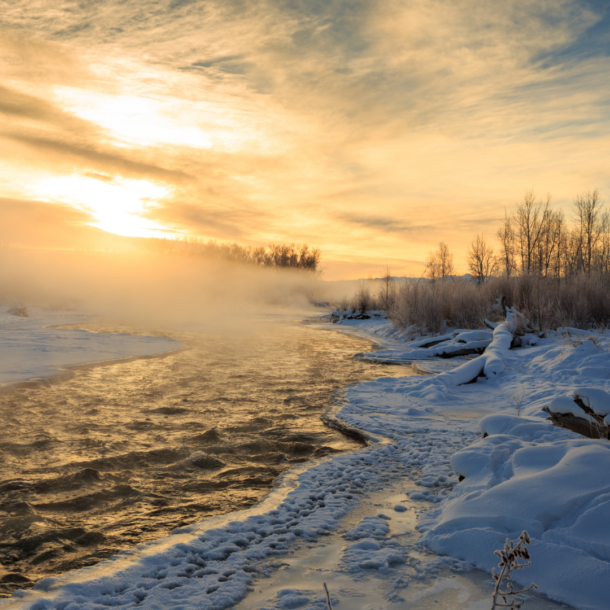