When traveling to National Parks and other beautiful places in the Rocky Mountain West, you also travel across the ancestral lands of many different Indigenous tribes. We have created a guide to help you feel prepared exploring Indigenous heritage in the Rocky Mountain West on your next road trip. Indigenous communities are still very much tied to the land, and you can create a positive experience for both yourself and these communities by visiting with gratitude and respect - prepared to learn about the local cultures and histories.
American West  Camping  Colorado  Events & Festivals  Family Travel  Hiking  History/Art/Culture  Horseback Riding  Montana  National Parks  Native American Culture  Road Trip  Rocky Mountains  Scenic Drive  Wyoming  Yellowstone National Park 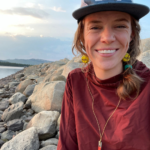 Below we have created a guide to exploring Indigenous heritage in the Rocky Mountain West. It’s important to learn before you travel, participate respectfully and ask permission, support local Indigenous communities, and continue to educate yourself when traveling through Indigenous communities and landscapes. Remember that tribal nationals are distinct sovereign governments, and they should not all be lumped together under one Native American umbrella. Every tribe is unique, has a different story, different traditions, different languages and laws. For a more thorough prelude to traveling through Indigenous lands, check out our introduction.

Eastern Shoshone and Northern Arapaho at the Indian Village at Cheyenne Frontier Days.

There are many events held every summer that showcase the rich culture and heritage of the Native Americans in this area. We recommend you attend a Powwow. Two of our favorites are the Eastern Shoshone Indian Days in Wind River Country and the Indian Village at Cheyenne Frontier Days. Staying a bit longer in Wind River Country? There are plenty of activities for the whole family.

With its iconic peaks, it’s not hard to understand why this region has been captivating the hearts and minds of humans for thousands of years. The Shoshone, Bannock, Blackfoot, Crow, Flathead, Gros Ventre, Nez Perce and other tribes used this valley as a rich harvesting and hunting ground. The Grand Tetons also hold spiritual meaning for these People. 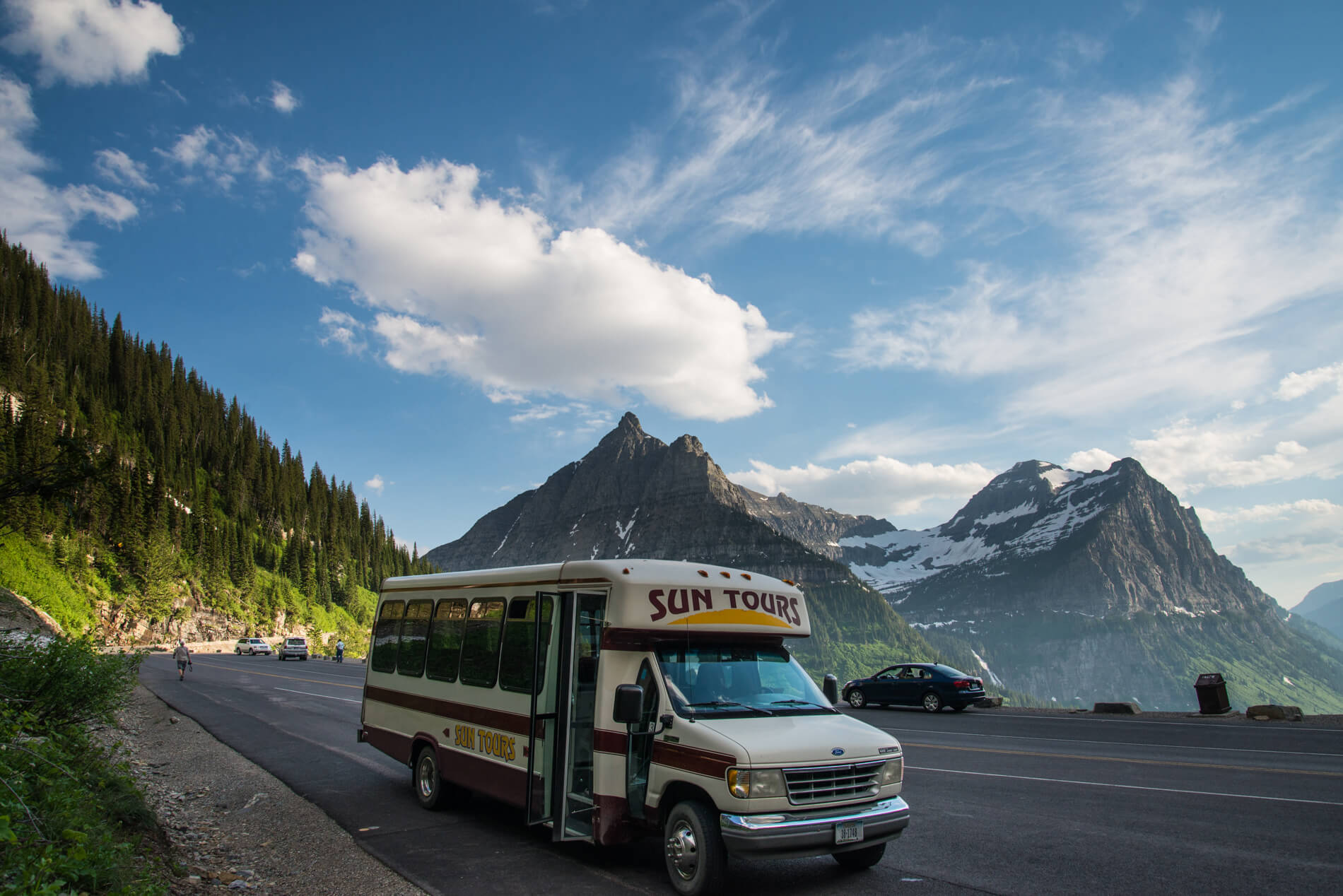 The lush meadows and valleys, cascading waterfalls from glaciated streams and turquoise blue alpine lakes of Glacier National Park have long been the home for Blackfeet, Salish, Pend d’Oreille and Kootenai tribes. The park is nestled in between the Blackfeet Reservation and the Flathead Reservation. Because of this, there are plenty of opportunities to explore the Indigenous heritage and culture of this area.

If you are near Missoula, Montana, we recommend you take a tour of the Flathead Reservation with Montana Journeys, a tour company with Salish and Kootenai guides trained in both anthropology and archaeology. For a tour in the park, check out Sun Tours. They offer daily Blackfeet interpretive tours on the Going-to-the-Sun Road and throughout Blackfeet Country. Who better to give a tour of the park than the People that have inhabited it for more than 10,000 years? Want to learn and experience even more? Head to Browning and visit the Blackfeet Culture Camp where you can spend the day on horseback being guided through the scenic foothills and plains surrounding Glacier National Park by Blackfeet cowboys. Montana truly is an incredible place to start exploring Indigenous heritage in the Rocky Mountain West — there are so many activities to participate in and events to attend!

Rocky Mountain National Park was historically lived in and traveled through by Ute, Arapaho, Cheyenne, and Comanche tribes. If you are basing your Rocky Mountain road trip in Denver, we recommend that you stop by the Tesoro Cultural Center for the Annual Indian Market and Ceremonial Dance that happens in June every summer. This event brings over 40 Indigenous nations together to educate and share Native American culture with the public through celebrations, demonstrations, art and dance. 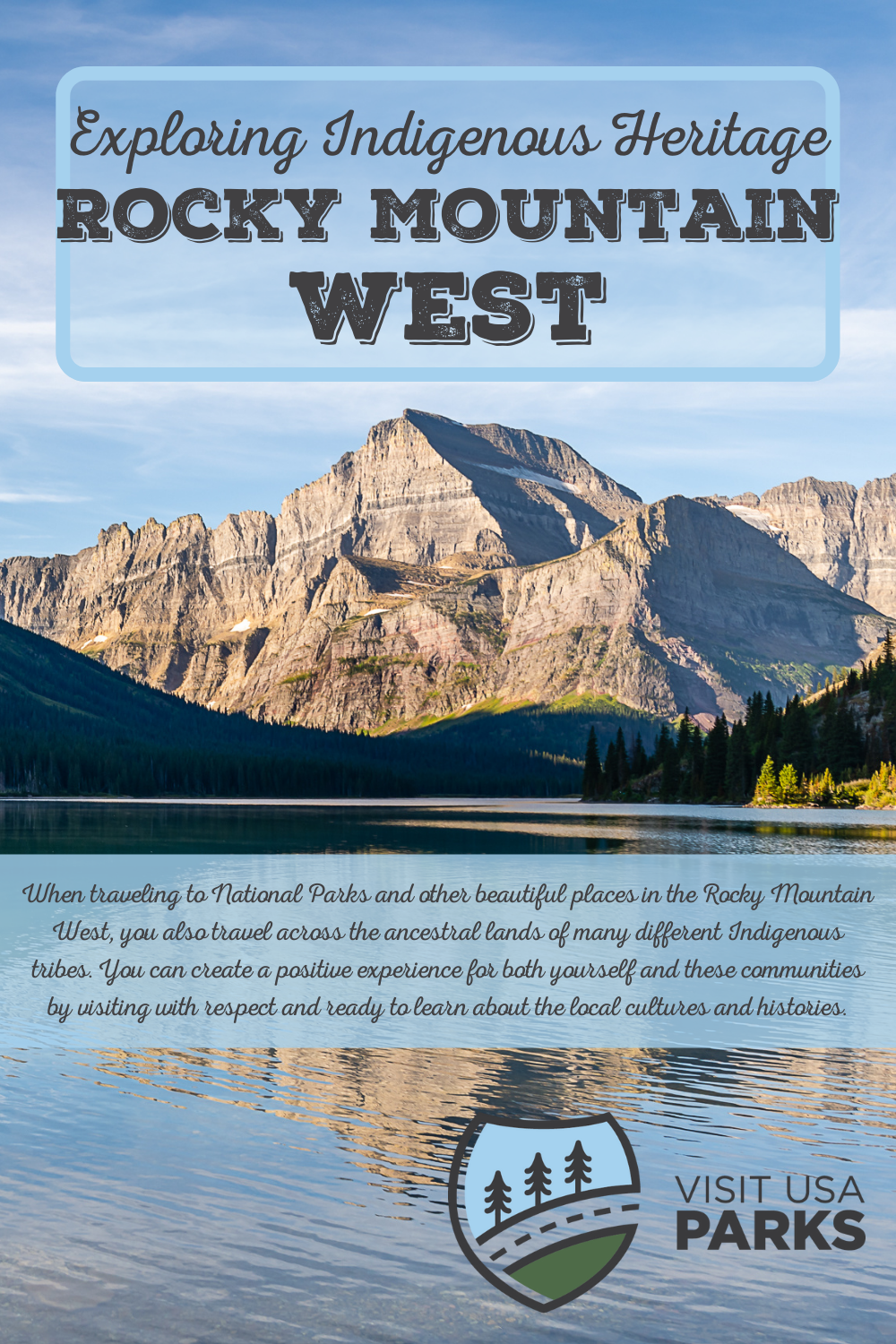