63 National Parks in the United States 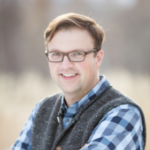 Some national parks, like Yellowstone, are so enormous you could take two weeks and still not see the whole thing. Other national parks, like Joshua Tree, can be comfortably enjoyed within one day. We have compiled a state-by-state list of the 63 national parks in the United States. We hope this list will help provide you with a starting point for planning your National Parks road trip! Apart from hiking, biking, and water sports (the most common highlights of national parks) the following highlights are rather special to the individual parks and may help you to make your choice on which to prioritize for your visit. 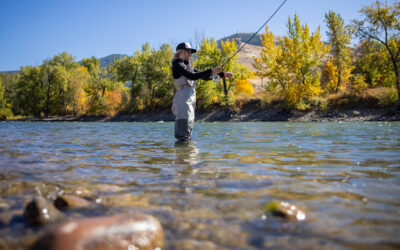 Fall in Love with Autumn in Missoula, Montana

The autumn colors in Missoula, Montana are a sight that you really don’t want to miss. Pair stu... 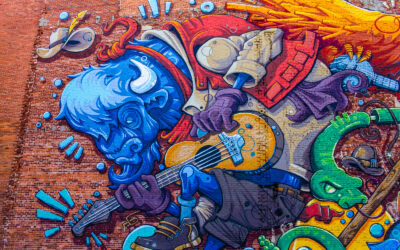 Explore the Art and Music Scene in Downtown Cheyenne

A few awesome facts many people don’t know about Cheyenne: this town has a crazy street art sce... 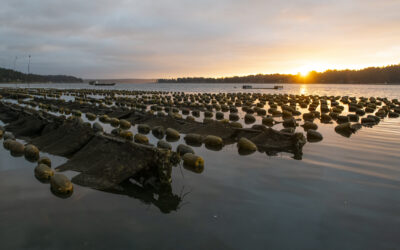 Hike, Paddle and Eat Your Way Around Olympia, WA

Here, where the mountains meet the ocean, there’s no shortage of nature to explore. And better ... 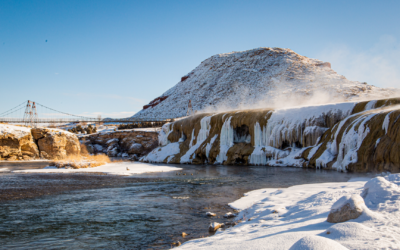 One of Wyoming’s most well-known attractions is Yellowstone National Park. Millions of visitors... 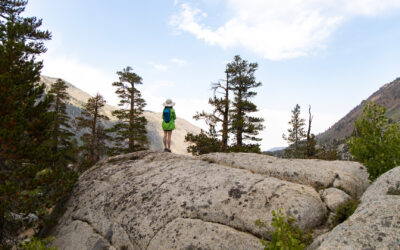 Pick Your Path in Bishop, California

With so much to discover in the lower 48, we rarely go back time after time to the same destinati... 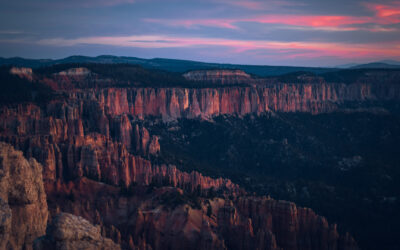 A Pastel Paradise in Utah 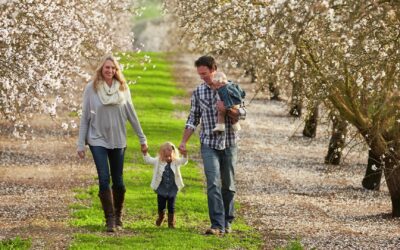 California from Sea to Yosemite: The Southern Central Valley

California’s Central Valley is the heartland of California. It stretches through remarkable vin... 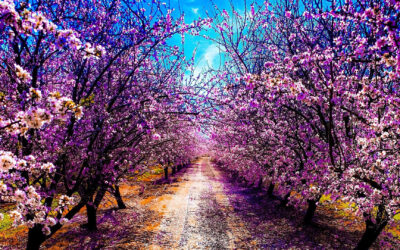 Following the River through Casper, Wyoming

The North Platte River in Casper, Wyoming runs through history, from Indigenous people to the Ore... 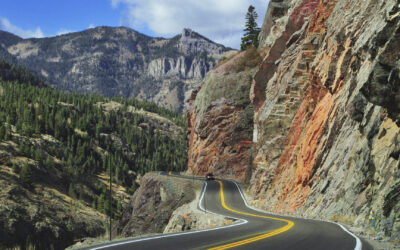 Your Homes on the Road: Inns of the San Juan Skyway

History, adventure, and more stunning scenery than you can shake a stick at await on this loop in... 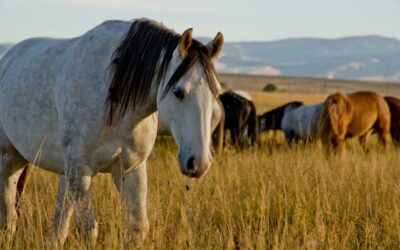 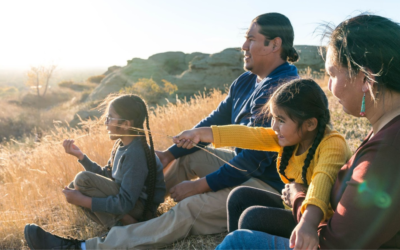 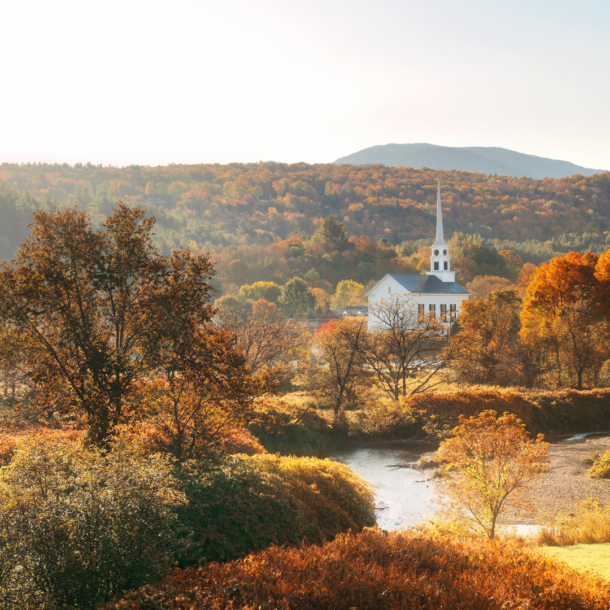